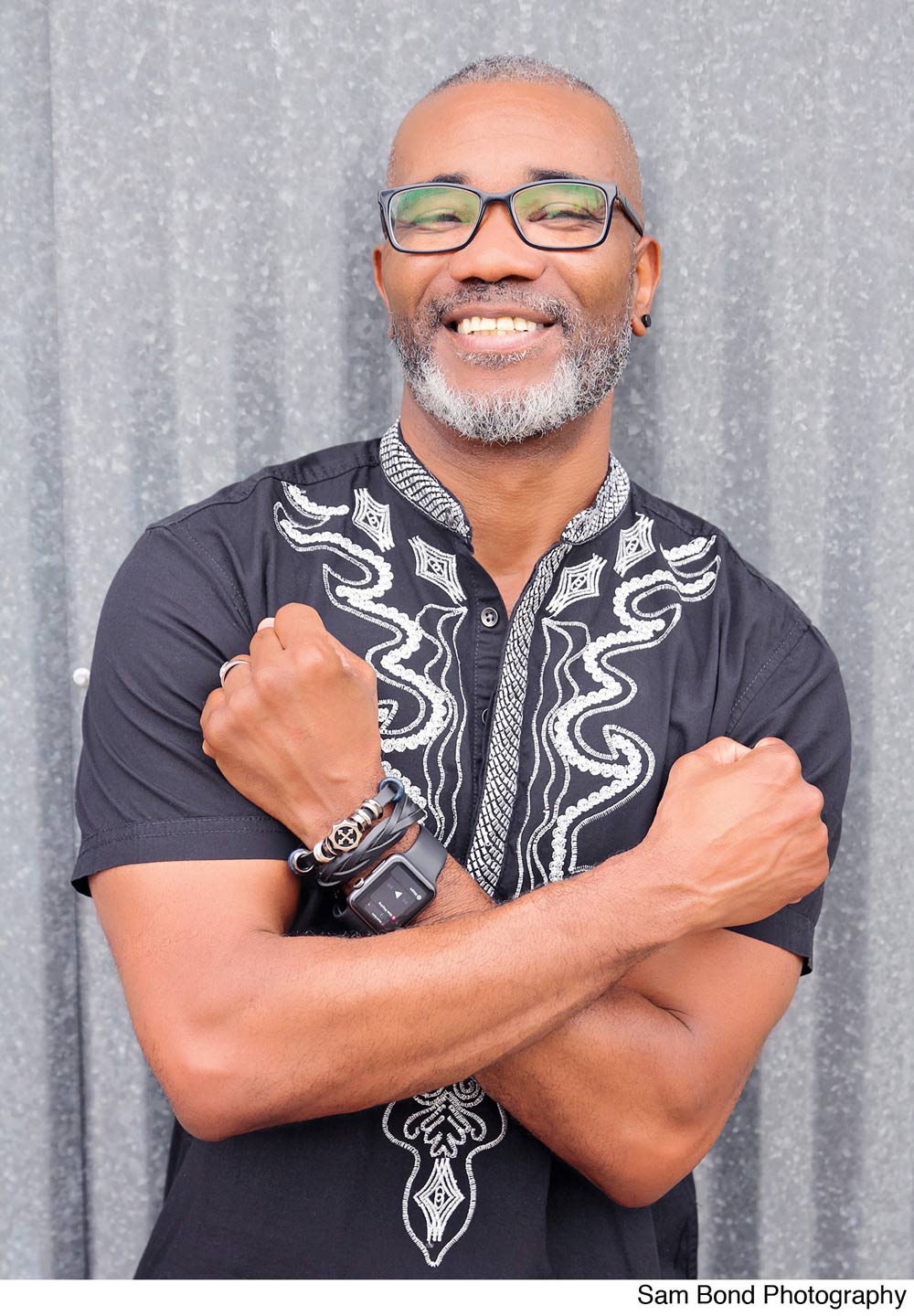 Don Tate is an award-winning author, and the illustrator of numerous critically acclaimed books for children, including The Cart That Carried Martin, (Charlesbridge); One Hope’s Gift, (Penguin); Duke Ellington’s Nutcracker Suite (Charlesbridge); She Loved Baseball (HarperCollins); and Ron’s Big Mission, (Penguin). He is also the author of It Jes’ Happened: When Bill Traylor Started To Draw, an Ezra Jack Keats New Writer Honor winner. [ Read the full article… ]

I have two books out this year, POET: THE REMARKABLE STORY OF GEORGE MOSES HORTON (authored and illustrated), and THE AMAZING AGE OF JOHN ROY LYNCH (illustrated). Both books deal with the subject of African Americans who overcame great adversities in the backdrop of slavery and/or Reconstruction. Collectively the books have garnered 5 starred reviews [ Read the full article… ]

I’ve been drawing since I was old enough to grasp a pencil. I’ve been illustrating children’s books and educational products for 27 years. But I’ve been writing for  just a few years. Writing always scared me. To me a writer possessed a 4-year college degree. Writers attended journalism schools. Had law degrees. A writer committed [ Read the full article… ]

Wednesdays are my day to blog here at the Brown Bookshelf and yesterday, I realized I had less than 24 hours to come up with something. I had nothing. And I was too busy to even think about it. I wanted to post an interview. Pie in the sky, Nancy Devard, illustrator of the book, [ Read the full article… ]

You may have seen the countless cover reveals she has hosted. Or read her inspiring posts celebrating BIPOC children’s book creators. Or maybe you heard her fun and engaging interviews that make authors and illustrators feel like friends.  A dedicated advocate for diverse children’s books, influencer Charnaie Gordon champions reading through her popular blog, Here [ Read the full article… ]