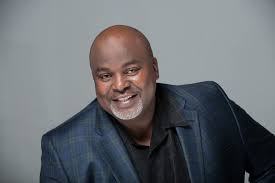 It is so impressive to know that Gilbert “Gil” Robertson earned a B.A. in Political Science from Cal State Los Angeles and is a professional member of the National Press Club, National Association of Black Journalists, The Recording Academy, The National Academy of Television Arts and Sciences and the Motion Picture Association of America. He is also a national lecturer who speaks on such issues as fostering diverse representation in the entertainment industry, as well as personal and communal development.
It is even more impressive to know that through it all, he never lost his desire to write. His path to children’s literature is incredible. So today, The Brown Bookshelf is honored to highlight:

My childhood dream was to be an author. I wrote essays, short stories and plays as a kid, which I would share with my parents and their friends. So, I was motivated early to pursue this path. As I began my adult life following college I was perplexed as to how I could achieve this dream, and so I became an A&E (Arts & Entertainment) freelance journalist armed with a plan that I would create a profile that I could leverage to enter publishing. Over time I established a reputation as a go-to journalist for publications seeking A-list talent and my byline became well-known in the industry. My life as an A&E journalist soon took over my life and I spent the next decade pursuing goals within that career space. However, my passion for writing books gradually rebooted, which lead me to expand my career to include work as an author.

My first book, Writing as A Tool of Empowerment, came about solely because of the notoriety that I had established as an A&E journalist. My profile had risen to point where the public began to take note of my work. I sought to exploit that exposure by first doing a series of lectures via the Learning Annex, which lead me to finally writing my first book. After successful engaging an audience with that project, I began to pursue other opportunities as an author, which led me to assemble the anthology Not in My Family: AIDS in the African American Community. The success of the project finally opened a path of opportunity for me to pursue my dream of being an author.

My previous projects were targeted to adult readers and I wanted to “shift-gears” with a book that would speak to young adult readers. Barack Obama’s presidency represented such a pivotal point in history that I thought should be examined for young readers. I became fascinated by others political “firsts” and so I outlined a book proposal that would highlight the men and women behind these accomplishments. I really wanted to partner with a black publisher and immediately set about putting together a proposal that I sent directly to Wade Hudson at Just Us Books. Thankfully, he recognized my vision and we struck a deal and the process of writing the project began.

I’ve always been a tremendous fan of Children’s books because of the influence those projects potentially have for their target audience. When you write for adults is basically like “preaching to the choir”. Whatever you write appeals to a certain type of reader who shares or is open to your perspectives and interests. For me, writing for children presents an opportunity to introduce new ideas and concept to an unfiltered mind. It’s an audience who are still forming their thoughts and opinions about life. So, writing for them presents amazing challenges and responsibilities. Partnering with Cheryl and Wade Hudson was another inspiration for me in that I have long admired how they blazed a for books targeting black children. 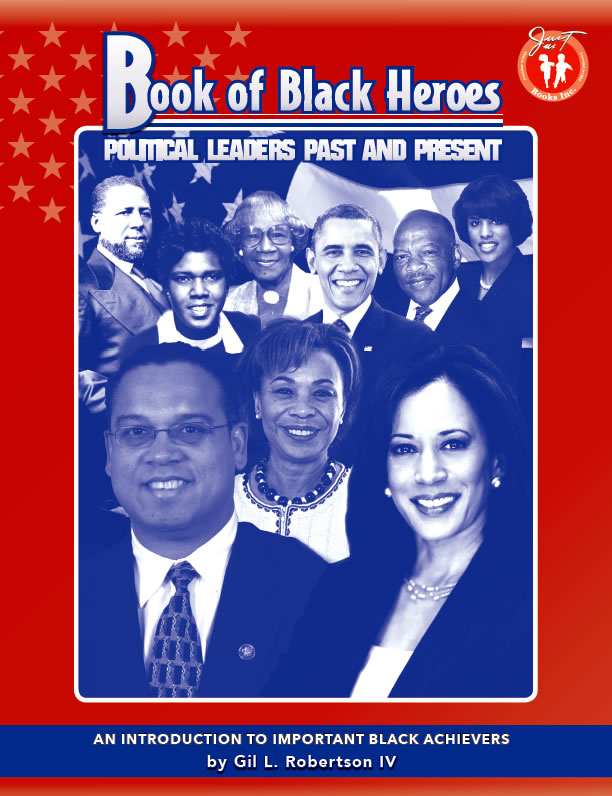 Because I live in LA and Atlanta and travel a lot in between, I usually write early morning, but sometimes may start writing after dinner and continue well into night. I always begin with a starting concept, which I outline and start work from that point. I also write in block periods – that is, I may write on consecutive mornings or nights and then break for a week or two before revisiting the copy. This helps me view the material from a different light and perspective. 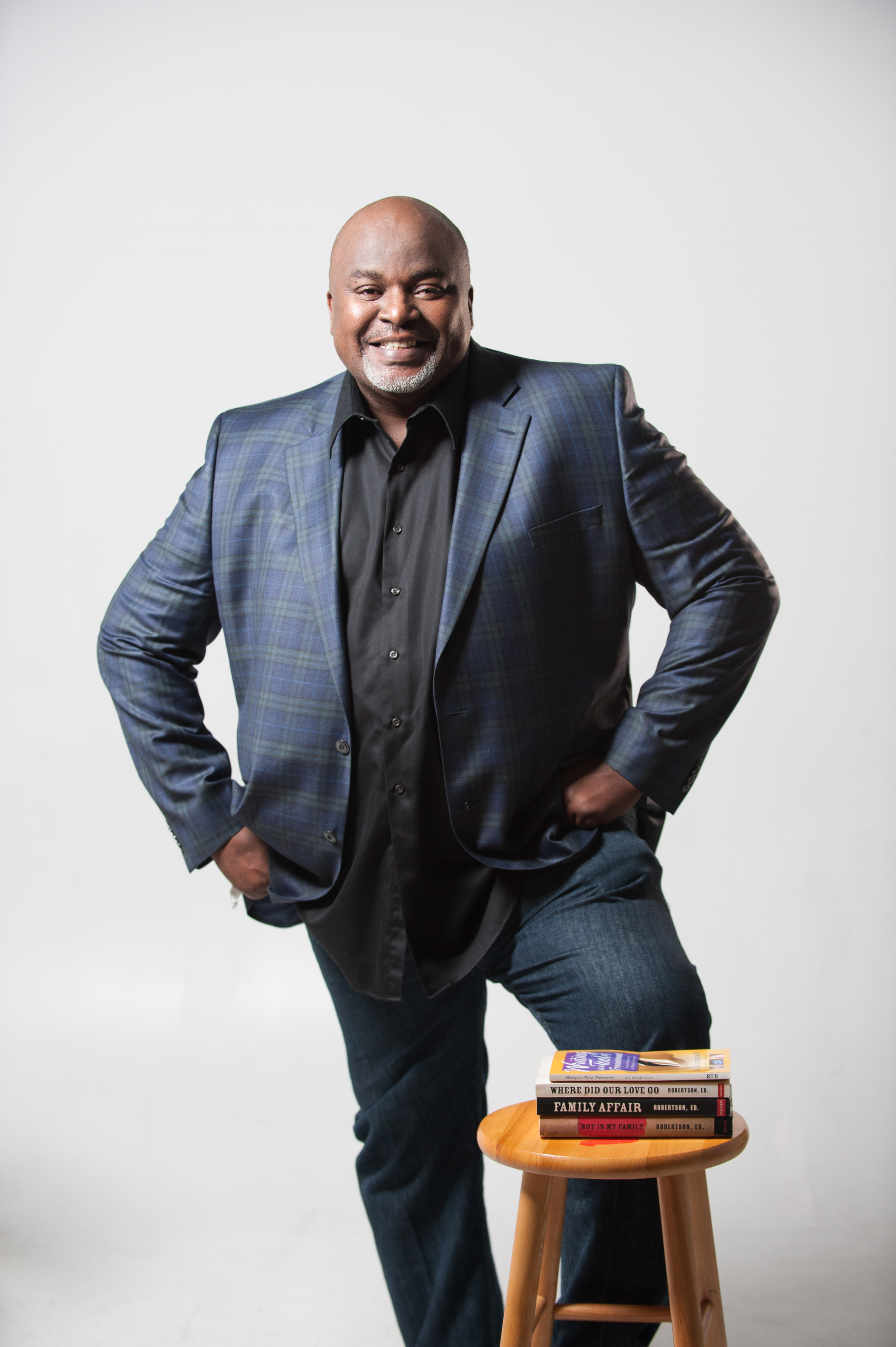 Continue to stand tall, Gil Robertson, IV. We at the Brown Bookshelf are proud of you, and thank you for your contribution to children’s literature.