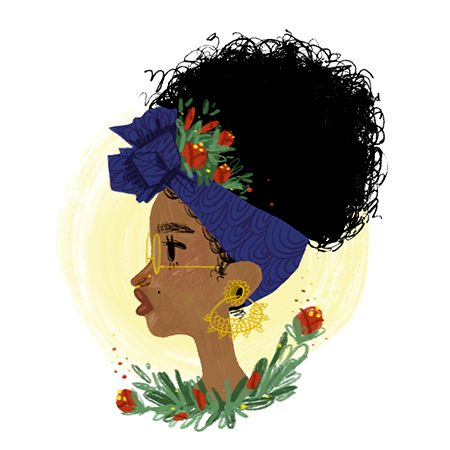 Kaylani Juanita McCard, professionally known as Kaylani Juanita, is an illustrator. Her work focuses on activism, empowerment of people of color, and LGBTQ+ people. Her work has appeared in publications through Chronicle Books, Cicada Magazine, and Lee & Low Books. Her first illustrated book, Ta-Da! by Kathy Ellen Davis, was released by Chronicle Books and nominated for an Young Readers award via the 38th Annual Northern California Book Awards. In 2018, ELLE Magazine featured her work and interviewed her at length in context of her memorial illustrations based on the murder of Nia Wilson, a black woman who was fatally stabbed in a suspected hate crime while exiting a BART train. In 2017, she illustrated “9 Books for Woke Kids,” an article by Guinevere de la Mare. 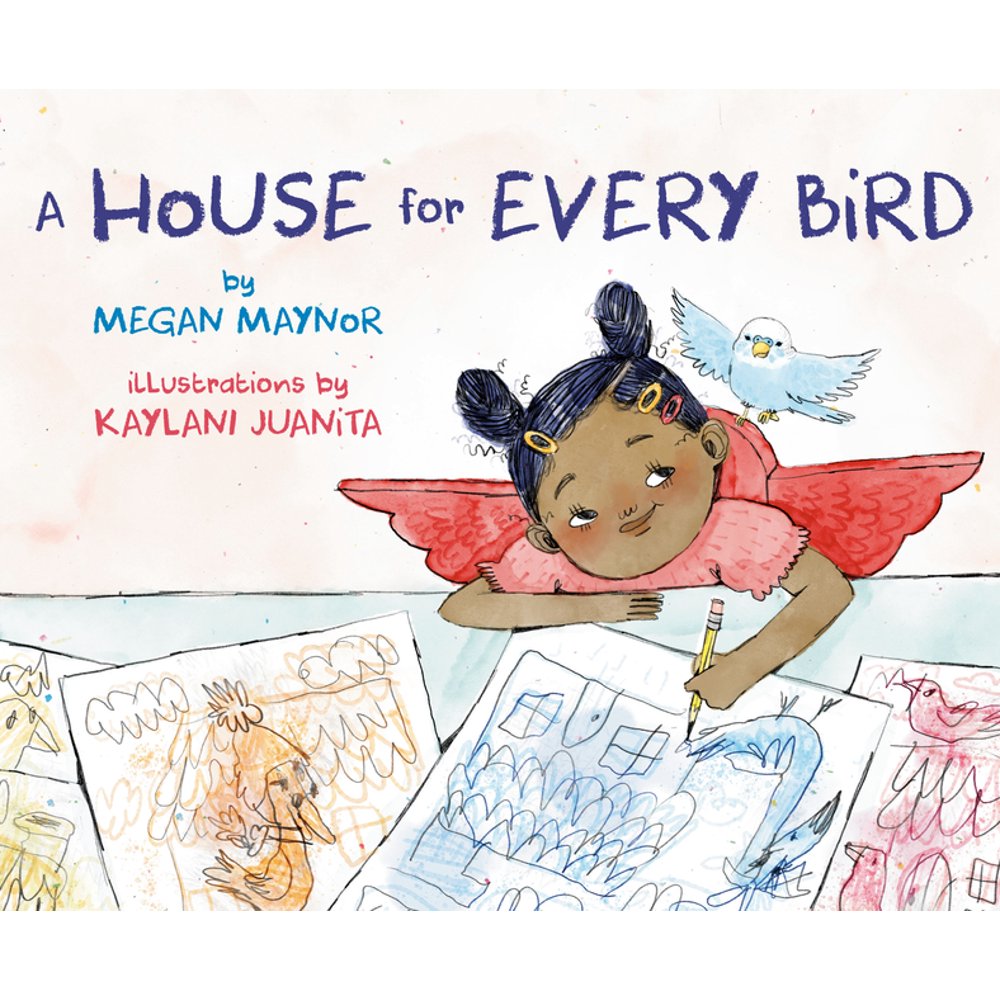 To see more of Kaylani’s work, visit her webpage. 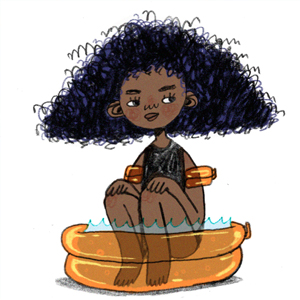 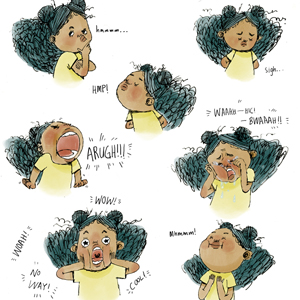 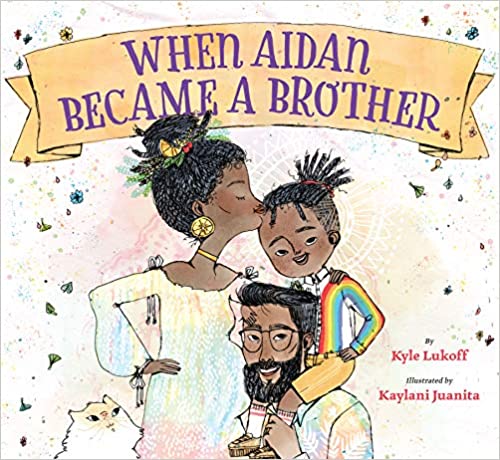