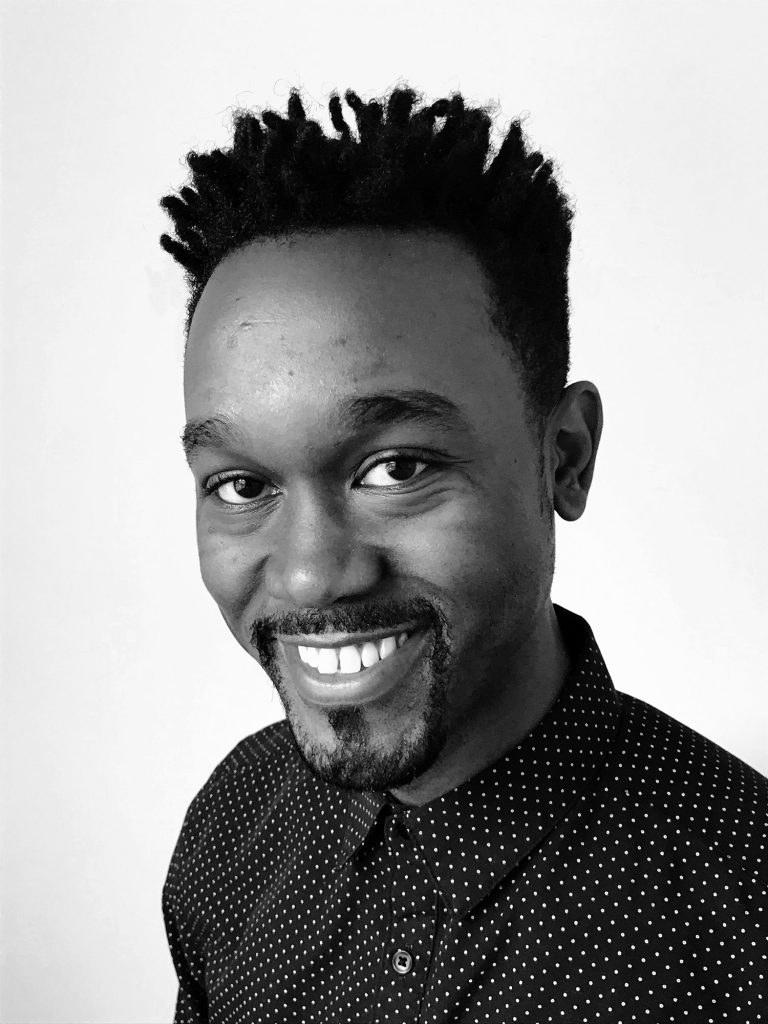 A native of Miami, Florida, Darnell Johnson discovered his love for art while watching Saturday morning cartoons as a kid. Later, he spent time designing his own characters and making comics. In high school, Darnell knew he wanted to pursue a career in art. Darnell pulls inspiration from his faith, family, friends and life to pour into his illustrations. He hopes the lines, colors, and shapes he makes, spark the imagination of young readers.

Here’s Darnell Johnson in his own words:

In 2016 I decided to leave my full time job as a graphic artist for a casino game company. I wanted to do more impactful things with my art. So I went full-time as a freelance illustrator. It was a rough year. Later in 2017 I was reached out to by Aurora Barlam, an agent for Astound US. Shortly after receiving representation I got my first picture book gig with Lee and Low to work on my debut book titled “The Electric Slide and Kai” by Kelly Baptist. It was through this project I was introduced to the world of illustration for children’s books. There was a lot to learn, I had know idea what went into making a book. I’m the new kid on the block still. But it’s been a joy to work on the books that I have so far. 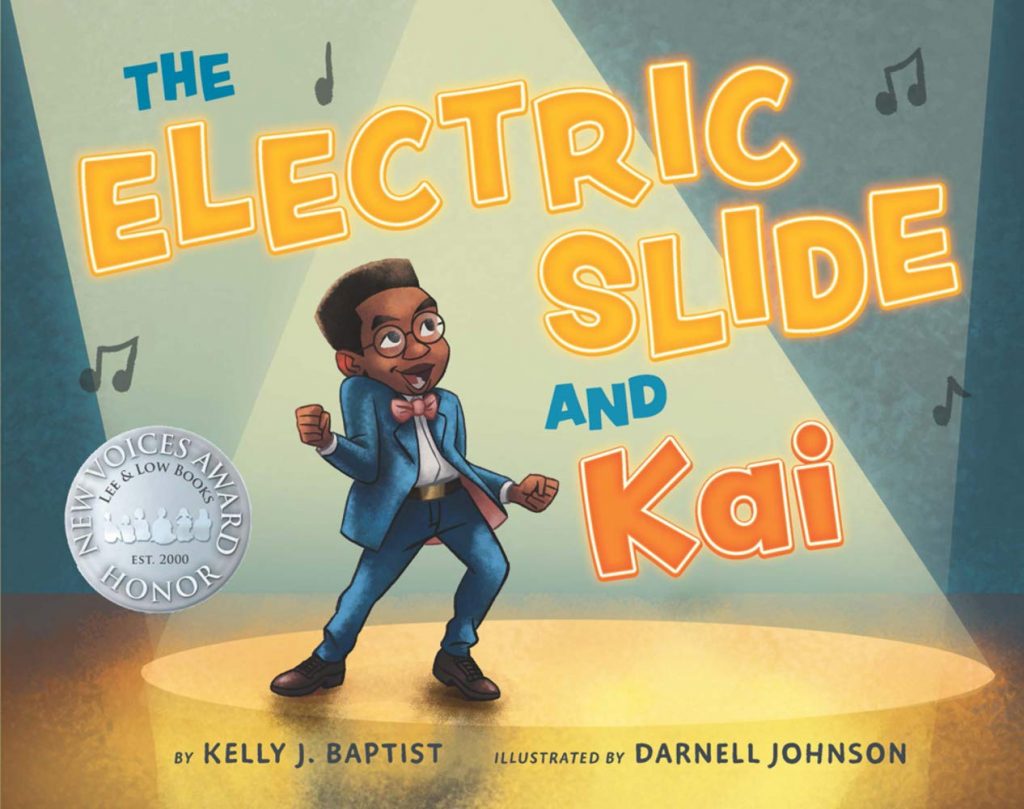 “The Electric Slide and Kai” was awesome to work on. I connected with the story’s main character Kai, pulling a lot from how I was as a kid when illustrating the book. I was inspired by the words  of the author Kelly Baptist. As well as drawing from the personalities of my family and friends to design the characters. I was also inspired by the many children who will be reading this book. In knowing that I wanted to do my part as the illustrator to connect with the readers visually so that they see themselves in the characters.

When I was younger it was my amazing mom Debra S. Johnson who didn’t hesitate at enrolling me into magnet art school in elementary. After she was told I had potential. She said it was confirmation from God that it was a gift he gave me. Because beforehand she said earlier on I had followed after my dad when he drew something on a chalk board and erased it. I went behind him and redrew what he did. All through school I had family, friends, and teachers who supported me. Fast forward to now, I have my beautiful, smart and creative wife Cherkeia Johnson who supports and encourages me. Everyday she and our children inspire me to use the talent that God has given me to be a light in this world.

My process involves me sitting down with the words of the author. I’ll read through once to receive initial feels for the story. Then I’ll read again, but this time I’ll start to doodle and take notes on the characters and environments of the story. I also take this time to see how I can connect with the story by bringing in my life experiences. After designing the characters I sometimes move onto rough thumbnails of the pages. To figure out composition. Then I do tight sketches of the page layouts. Next I’ll do rough color comps for the pages. From there I move to rendering the final illustrations for the book. The same process applies to the cover as well.

An all-around wonderful book that will inspire laughter and perhaps even a little dancing
—Kirkus, starred review

This is a simple, sweet story about a small boy’s journey to feeling accepted and special in a large family with even larger personalities.
—Booklist 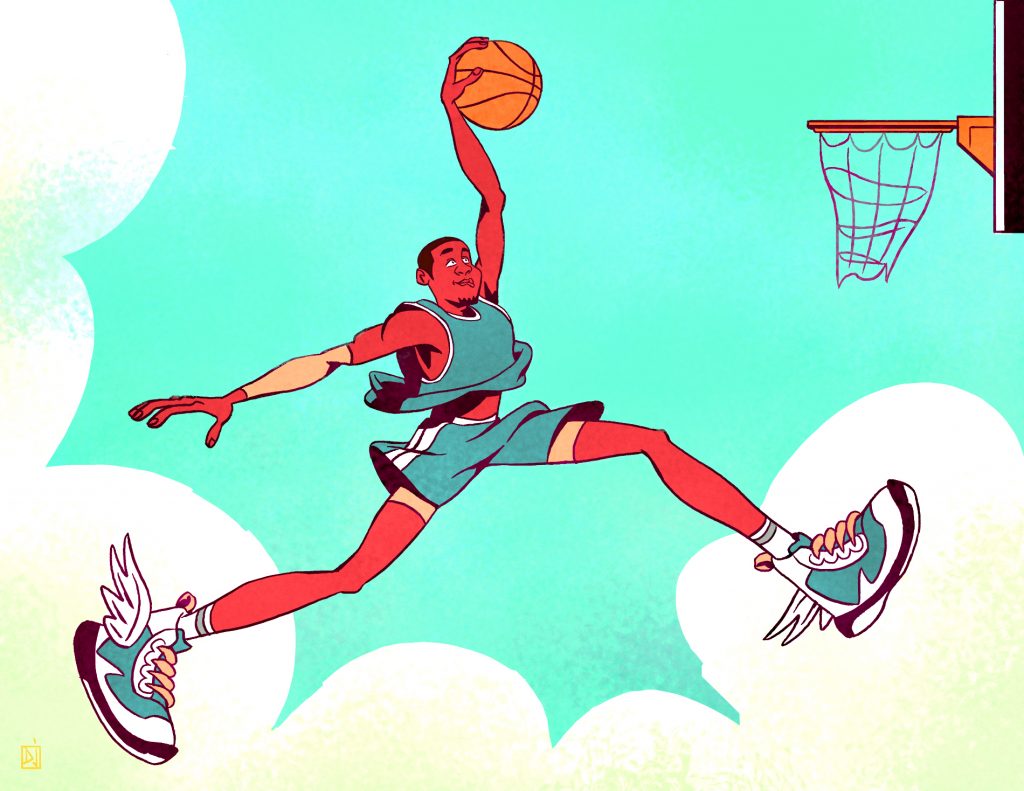 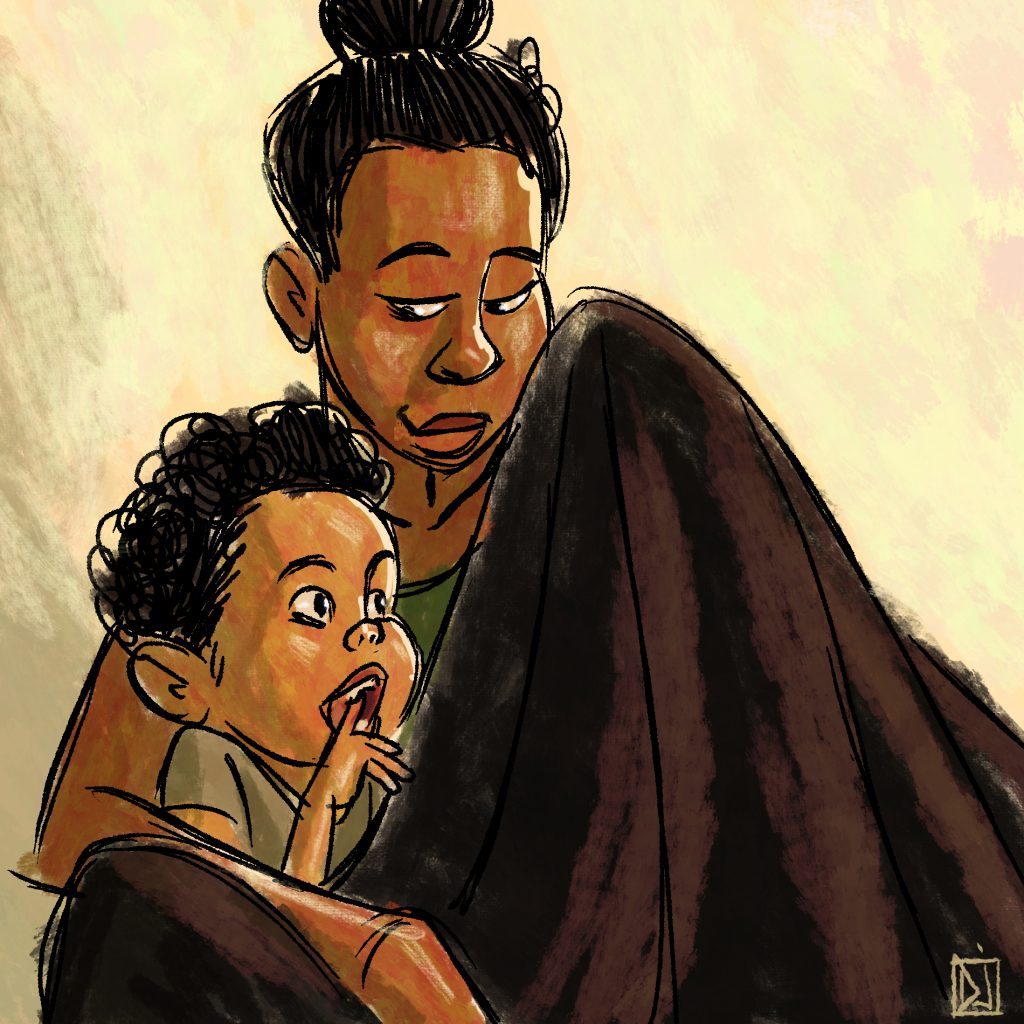 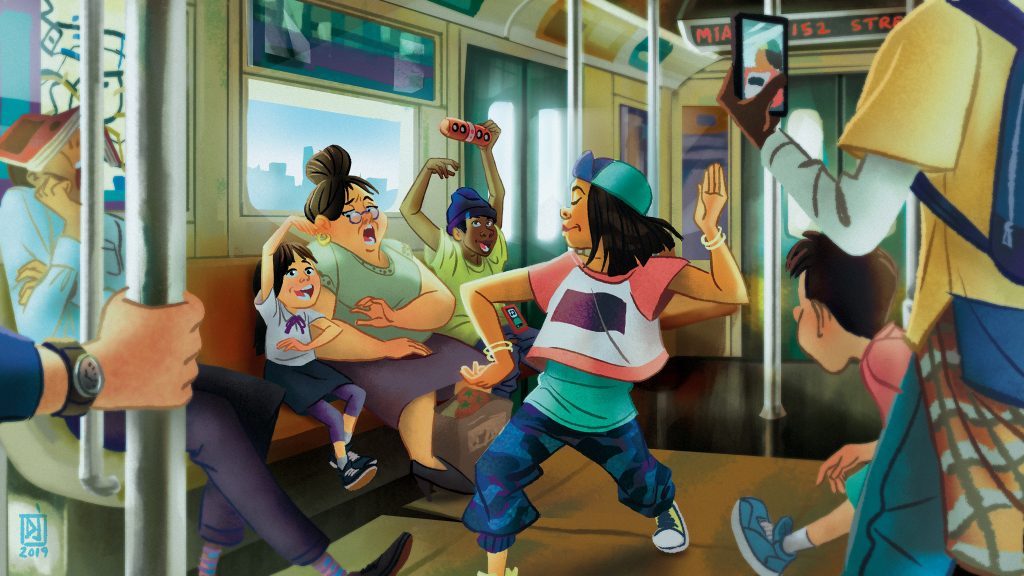